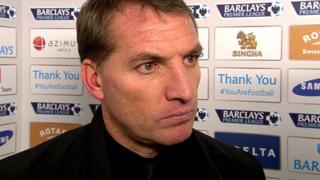 Brendan Rodgers says Liverpool are still "capable" of challenging for the title despite their 2-1 defeat to Chelsea.

The Reds took the lead at Stamford Bridge through Martin Skrtel but goals from Eden Hazard and Samuel Eto'o condemned them to a second defeat in three days.

Liverpool have won just one of their last seven away games in the league, with two draws and four defeats. 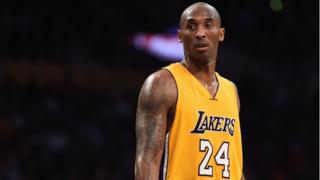