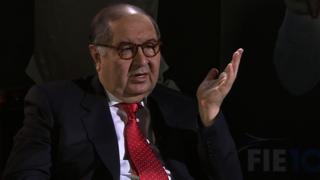 Arsenal investor Alisher Usmanov tells the BBC's David Bond it is "a new era for Arsenal where we win trophies".

The Russian billionaire says foreign investment "is a big part" of British football and he "is sure that it is good" for the game.

More than half of the Premier League's 20 clubs are foreign-owned and Usmanov has spent has spent more than £200m over the last six years, building a 30% stake in the Gunners. 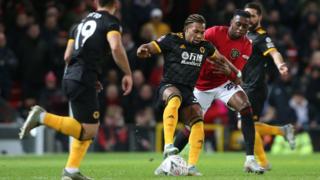 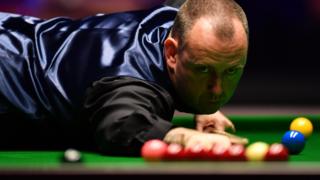 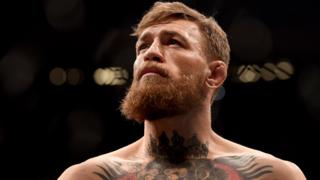 How to follow McGregor fight on BBC Radio 5 Live