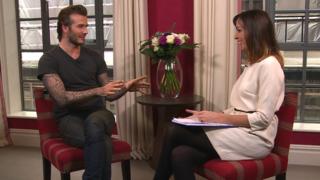 Watch BBC Breakfast's full interview with David Beckham, as he discusses his career for Manchester United and England, plus life after football.

Beckham retired from the game in May 2013 after his final match for Paris St-Germain, bringing a glittering 20-year career to an end.

He talks about the Class of '92 film, which charts the fortunes of Beckham, Nicky Butt, Ryan Giggs, Paul Scholes, and Phil and Gary Neville, from winning the FA Youth Cup in 1992 to their European Cup triumph in 1999.

Beckham says that Eric Cantona's reaction to his 1996 halfway line goal against Wimbledon was more satisfying than the strike itself, plus talks about the chances of his sons playing professional football.

The former England captain says he will "definitely" be setting up a Major League Soccer team, with Miami reported to be the location, although he says he will not become a manager. 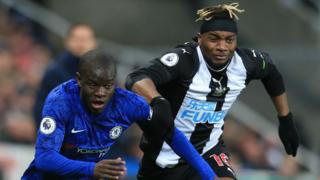 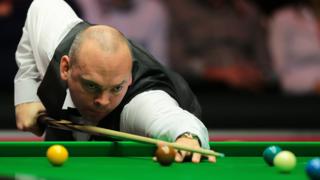 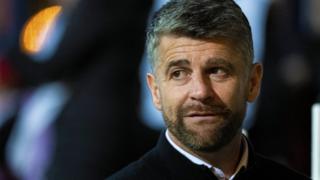