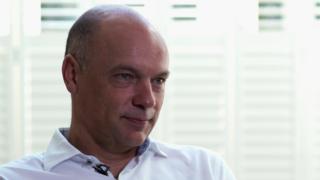 Former Manchester City and Germany player Uwe Rosler tells Football Focus that the secret police tried to recruit him as a spy during his formative years as a player in East Germany.

Rosler, currently the manager of Brentford, goes on to say he received threats that his "career would be over".

However the former East Germany international describes himself as "fortunate" to have lived in a different political system and says he believes young players have it "more difficult" today than he did growing up.

Watch the full interview with Uwe Rosler on Football Focus, Saturday 16 November, 12:00 GMT on BBC One, BBC One HD and the BBC Sport website. 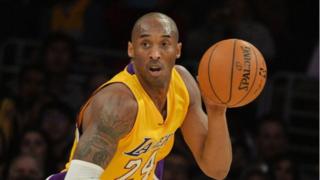 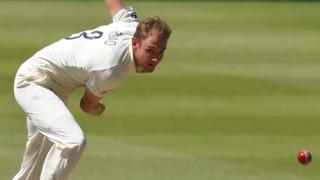 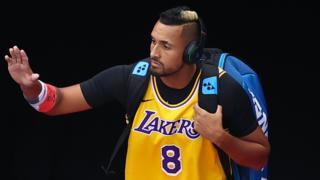