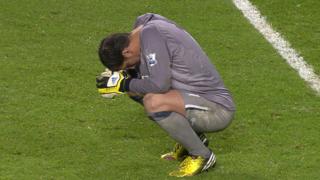 Watch scenes at the final whistle as Wigan Athletic are relegated to the Championship following a 4-1 defeat at Arsenal.

Roberto Martinez's side won the FA Cup on Saturday but their eight-year stay in the Premier League came to an end at Emirates Stadium.

The Latics will join Queens Park Rangers and Reading in the second-tier next season, with Cardiff and Hull coming up to the Premier League alongside either Crystal Palace or Watford. 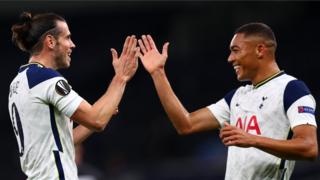