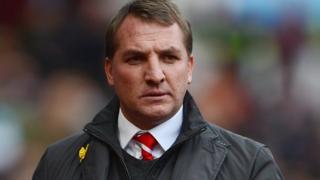 Liverpool manager Brendan Rodgers says his team "still have a long way to go" to be at the level he wants, despite a "very good" 2-1 win at Aston Villa.

Liverpool showed "character and resilience" to come from behind through Jordan Henderson and a Steven Gerrard penalty after Christian Benteke had given struggling Villa the lead.

The Anfield club sit in seventh place in the Premier League, five points behind Arsenal in fifth who occupy the Europa League qualifying spot. 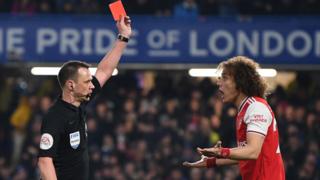 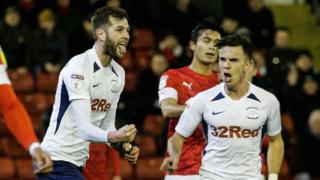 Tuesday’s EFL: Preston and Birmingham lead on the road 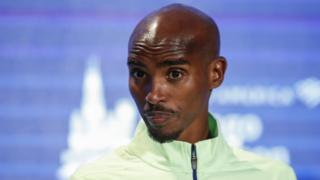 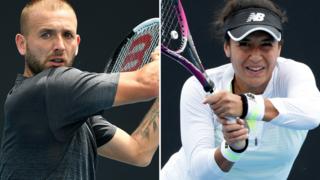