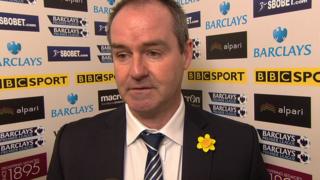 Mulumbu knows he did wrong - Clarke

West Brom manager Steve Clarke says his players "felt the frustration" at the end of their 3-1 loss at West Ham, as Youssouf Mulumbu was sent off for kicking the ball at Gary O'Neil.

The Baggies went 3-0 down to a brace from West Ham's on-loan striker Andy Carroll and a curling effort from O'Neil, and a late Graham Dorrans penalty was only a consolation. Mulumbu was dismissed in added time.

The midfielder will be suspended for three games and Clarke says he "knows he's done wrong" but he will be "a big loss to the squad".

Defending champion Trump out of Masters 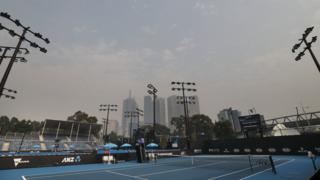 'Not in my wildest dreams' - Setien 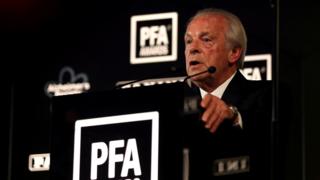