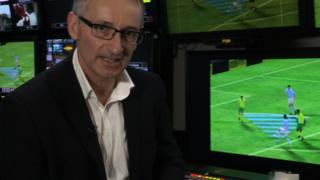 BBC Sport's Pat Nevin explains why Manchester City's David Silva is one of his favourite current players, and looks at how forward play in the English game has evolved, with players who might once have been used as wingers now being deployed centrally.

Silva was on target for the champions in Saturday's 4-0 over Newcastle, his fourth Premier League goal of the season.

The Spain international moved to the Etihad Stadium from Valencia for £24m in 2010 and missed just two league games last season as City secured their first title since 1968.

Hear more from Pat on Kicking Off with Colin Murray, Fridays at 19:00 GMT on BBC Radio 5 live 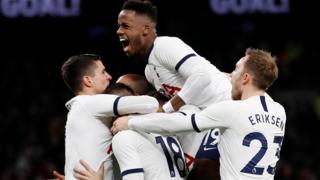 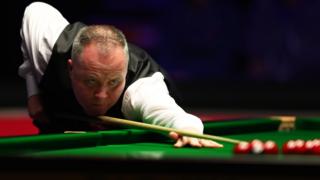 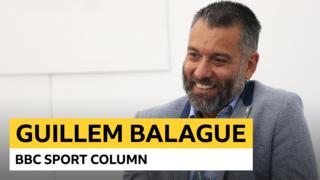