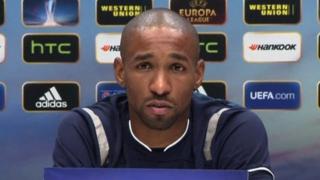 Defoe was speaking before the Welshman scored Spurs' opening goal in their 3-0 win over Inter Milan in the Europa League last 16.

Bale's sixth minute header, his 11th goal in his last nine games, put the Londoners in front before Gylfi Sigurdsson turned in from close range after Defoe's shot was blocked.

Defender Jan Vertonghen added the third in a comfortable victory that puts Spurs in control of the tie ahead of next Thursday's second leg at the San Siro. 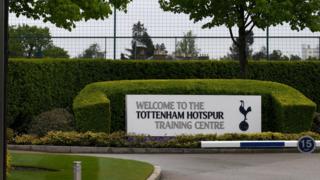 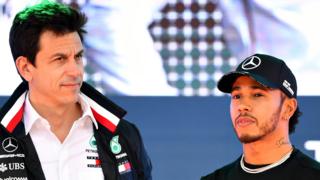 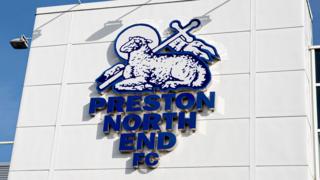 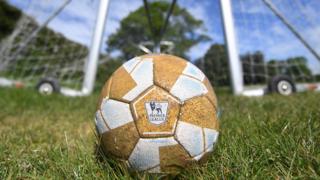 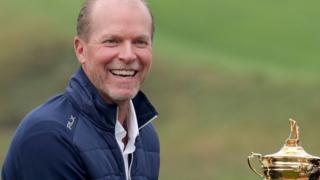 'A crime to host Ryder Cup without fans' 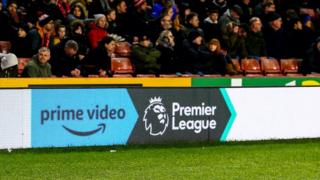