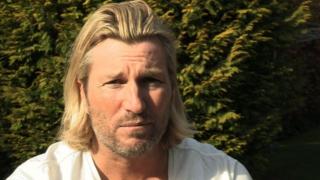 Robbie Savage gives his backing to Chelsea interim manager Rafael Benitez, who hit out at fans who have constantly booed him since his appointment.

Benitez confirmed he will be leaving Chelsea in May after their 2-0 win over Middlesbrough and described the decision to give him the title "interim manager" as a "massive mistake".

Savage also gives his thoughts on Gareth Bale's continual rise, Robert Huth's red card and whether Swansea's Leon Britton and Nathan Dyer should be in the England squad.

You can send your questions to Robbie via Twitter by using the #savagesays hashtag or via the BBC Sport Facebook page. 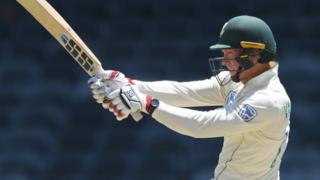 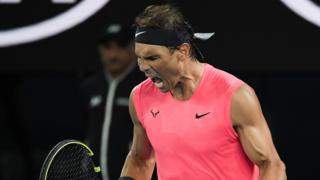