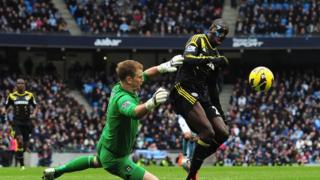 Manchester City boss Roberto Mancini believes it was correct not to send off Joe Hart when the goalkeeper fouled Demba Ba and conceded a penalty against Chelsea.

Hart was allowed to remain on the pitch and saved Frank Lampard's spot-kick, before goals from Yaya Toure and Carlos Tevez gave City a 2-0 win. 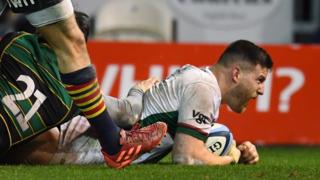