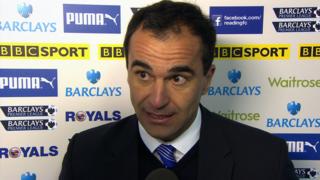 The Latics scored three goals in four second-half minutes through an Arouna Kone double and Maynor Figueroa, before Pavel Pogrebnyak was sent off for a dangerous challenge.

Martinez says Wigan are "ready for a relegation fight" after their victory moved them above the bottom three on goal difference. 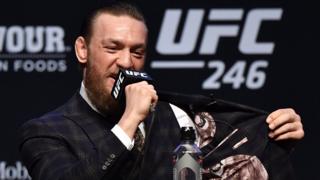 'Blood will be spilled, make no mistake' McGregor faces media before UFC return