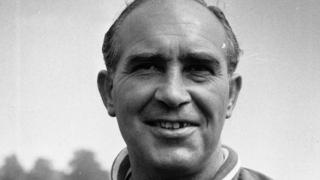 This week marks 50 years since the legendary Sir Alf Ramsey took charge of his first game for England.

His career got off to an inauspicious start with a 5-2 defeat in France during qualifying for the European Nations Cup on 27 February 1963, but Ramsey caused a stir when he stated "with all sincerity" that hosts England would win the 1966 World Cup.

Despite his initial setback in Paris, Ramsey was true to his word as a Geoff Hurst hat-trick helped the Three Lions to an historic 4-2 final win over West Germany at Wembley - England's only major tournament victory.

Investment in Root pays off - Agnew 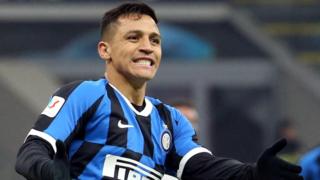 Sanchez to 'prove you wrong' - Solskjaer