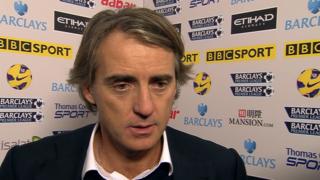 Manchester City manager Roberto Mancini believes his side would have beaten Liverpool if Sergio Aguero and Edin Dzeko had played better.

Dzeko gave the home side an early lead before the break and Aguero salvaged a point after Daniel Sturridge - in controversial circumstances - and Steven Gerrard had put Liverpool in control. 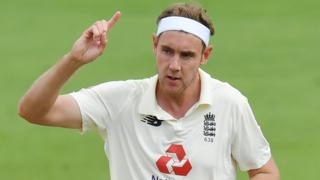 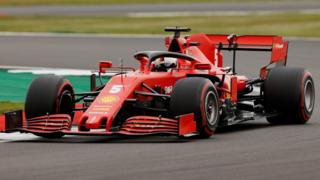 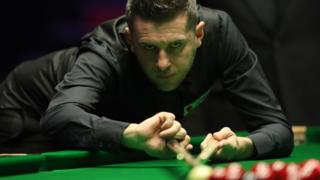 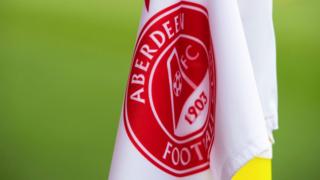 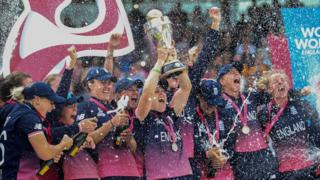 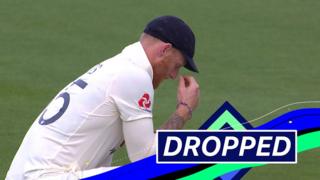