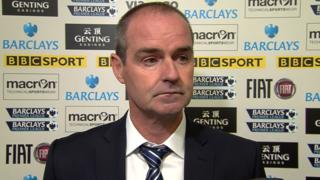 The Baggies took the lead through Shane Long, before England striker Darren Bent came off the bench to score the equaliser for Villa.

Clarke said he was pleased with West Brom's start to the season and believes his side have come a long way having picked up 11 points from the opening six games. 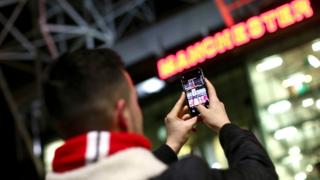 Rashford 'will be back this season'

Federer & Djokovic ease into third round