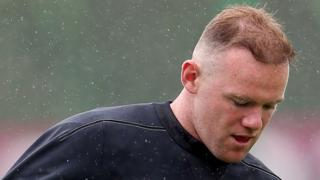 Wayne Rooney talks to Gabby Logan about watching from the sidelines during England's 3-2 win over Sweden, his new haircut and special visualisation techniques that help him prepare for a match.

The England striker, who returns to action on Tuesday for England's final Group D fixture against Ukraine following a two-match suspension, says positive thinking the night before a game will help his match performance.

He adds that it is good for the squad to have an English coach and backroom staff as it has made the team feel more "settled". 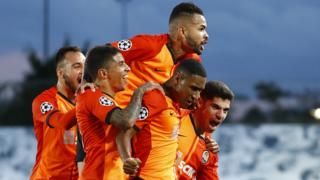