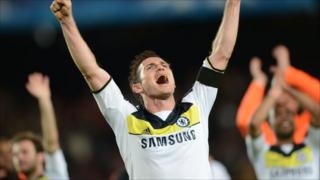 The story of Chelsea's triumph

Chelsea's Didier Drogba, Frank Lampard, Petr Cech and Fernando Torres react to their extraordinary victory over Barcelona to reach the Champions League final, earning a 2-2 draw at the Nou Camp despite playing for much of the match with 10 men.

Sergio Busquets put Barcelona ahead before Chelsea lost captain John Terry to a red card after 36 minutes, and all looked lost when Iniesta put the hosts ahead on aggregate. But a fine chip from Ramires, a missed penalty from Lionel Messi and a late breakaway goal from Fernando Torres sealed a remarkable victory in injury time. 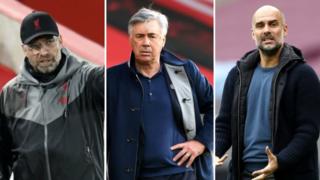 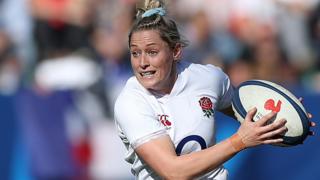 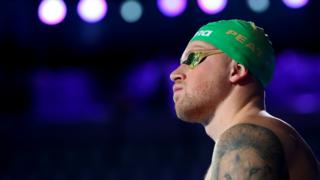 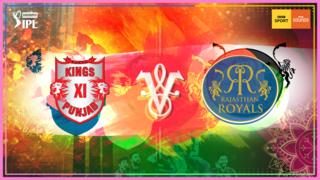 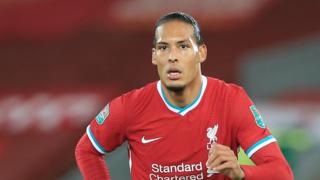