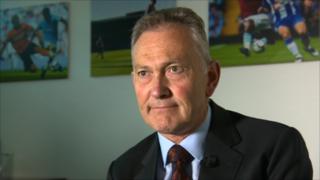 Reflecting on 20 years of the Premier League, Scudamore says the league has stayed "ahead of the curve" because it has so many mini-battles going on, as well as the title race.

Scudamore also welcomes Reading back to the top tier, after they sealed automatic promotion with a 1-0 win over Nottingham Forest. 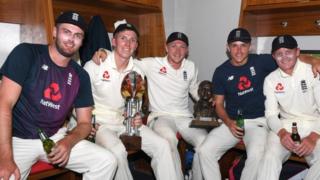 Sky is the limit for England - Root