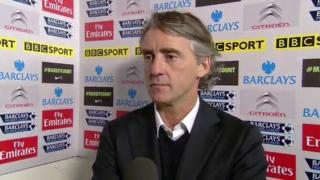 Title race not over - Mancini

The Italian "feels sorry" for Mario Balotelli, who was sent-off for two yellow cards, but admits the forward "needs to change" and should have been dismissed for an earlier tackle on Alex Song. 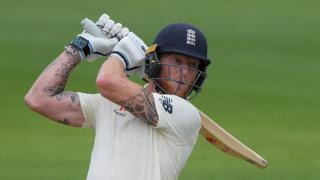