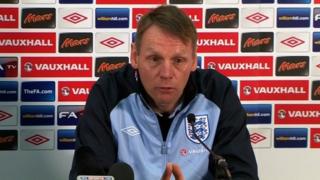 England caretaker manager Stuart Pearce reveals he has been in contact with Fabio Capello in the run-up to Wednesday's friendly against the Netherlands at Wembley.

Capello resigned as England manager earlier this month - but Pearce admits he still has "a great deal of respect" for Capello, and even received a good luck text from the Italian on Monday.

Speaking at a news conference ahead of the Netherlands match, Pearce also says he will not name England's new captain until hours before kick-off on Wednesday evening. 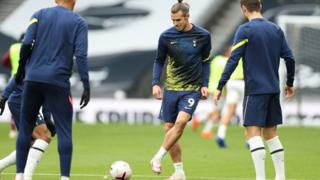 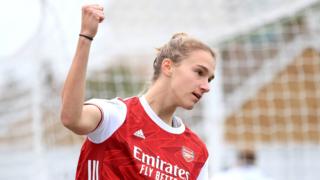 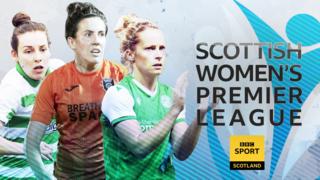 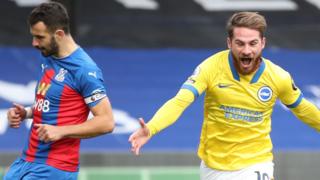 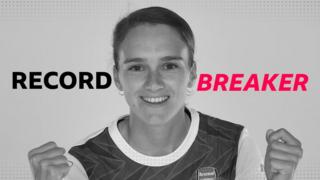