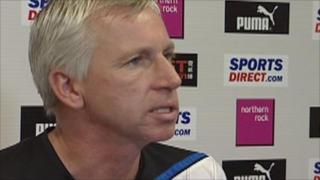 Newcastle boss Alan Pardew warns his side they should not be considered favourites for Saturday's match with Wolves at Molineux.

Pardew expects summer signing Davide Santon to be in the squad this weekend after the ex-Inter Milan defender, who is yet to make his first-team appearance having suffered a knee injury last month, played 90 minutes for the reserves in midweek.

The Magpies boss is also buoyed by the news that Argentina international Jonas Gutierrez signed a four-year deal earlier this week, saying it is important the winger is committed to the club. 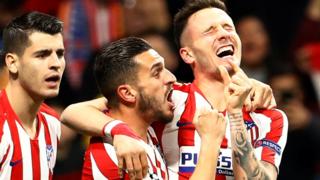 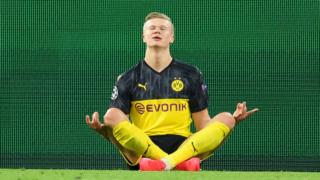 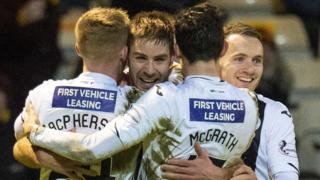