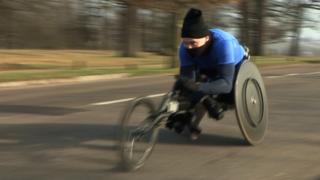 Six-time Paralympic champion David Weir admits despite claiming four gold medals at his home Games at the age of 33 he may now consider competing at the 2016 Rio Paralympics.

Ahead of that bid though Weir is targeting a record seventh London Marathon victory and qualification for next year's Commonwealth Games. 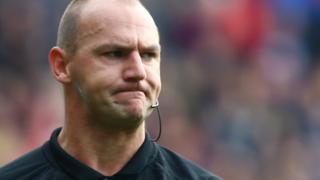 Madley to return to refereeing 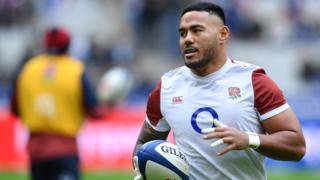 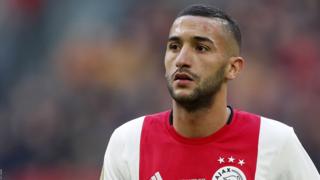 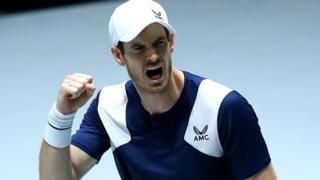 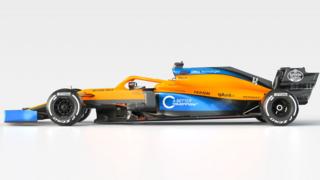 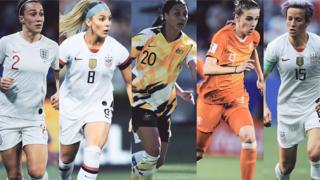