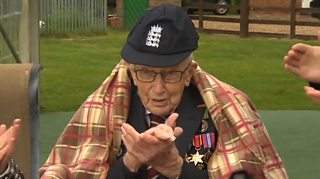 The war veteran has raised over £30m for NHS Charities Together by walking laps of his garden. 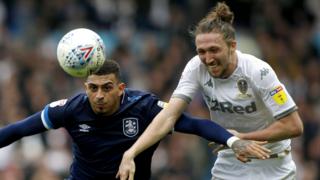 'Football pyramid will be destroyed' 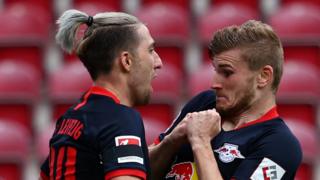 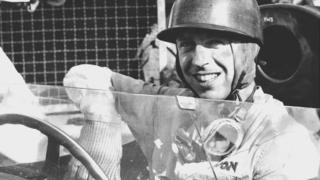 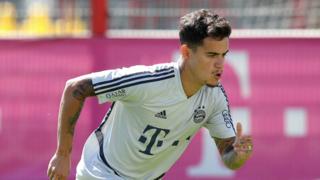 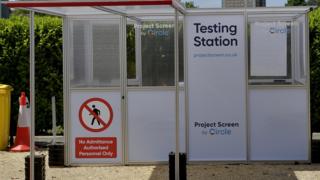 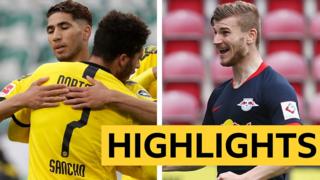