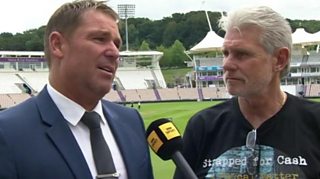 Shane Warne and Robin Smith have admitted their reservations about the proposed 100-ball competition.

The pair were speaking at a former Hampshire captains' dinner at the Ageas Bowl in Southampton before the fourth Test between England and India.

"I'm not sure I'm a fan of 'The 100'," former Australia leg-spinner Warne told BBC South Today.

"I think we've got three formats that work really well and you don't need to confuse spectators with any more."

Ex-England batsman Smith added: "If you start messing with formats too much, it can get a bit too complicated. Let's just keep it really simple." 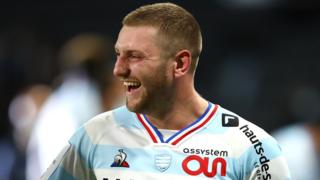 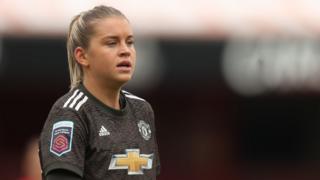