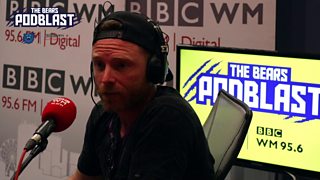 I wasn't in a good place - Bell

The 36-year-old stood down as Bears captain in August 2017 after struggling for form, while readjusting to county cricket.

But, after finding form again Bell says he would now be open to an England recall, if required. 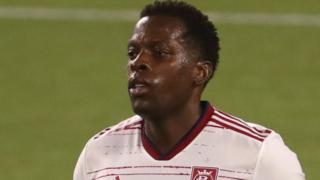 Taking a knee should continue - Onuoha 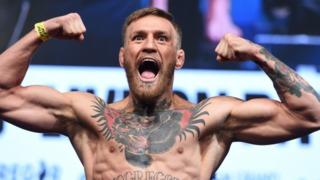 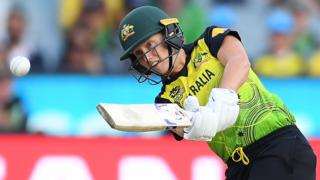 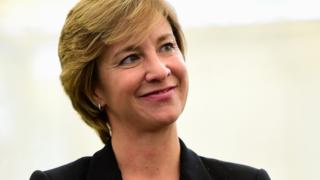 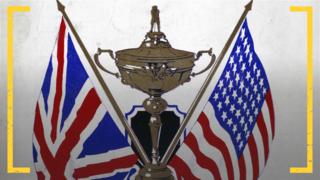 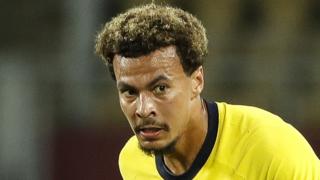