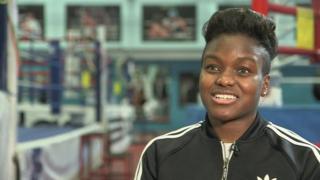 "People now just see in me a 'good boxer'"

Since then, the British boxer has added European and Commonwealth titles.

The Leeds native has raised the profile of women's boxing in the UK as well as being frank about her sexuality.

As part of the BBC's 100 Women season, here is Nicola Adams in her own words.

Our 100 Women season showcases two weeks of inspirational stories about the BBC 100 Women and others who defy stereotypes around the world. 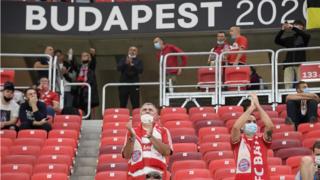 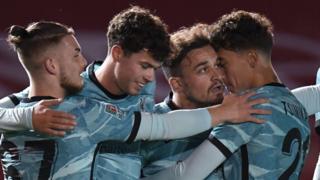 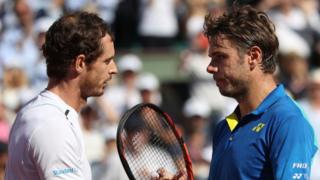 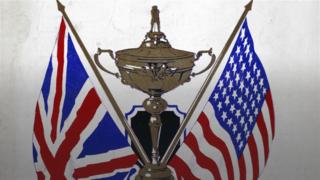 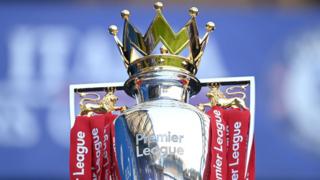