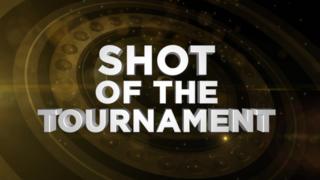 After a week of thrilling action in Hopton-on-sea the Northern Irishman selected Robert Paxton's powerful triple smash in his match against Mark Royal as his shot of the tournament. 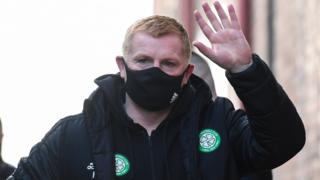 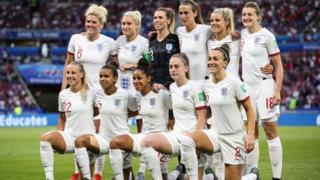 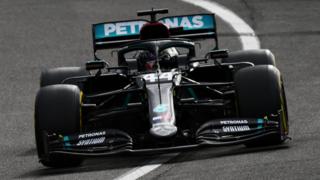 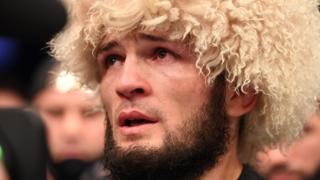 'Nurmagomedov has strong claim to be the greatest'