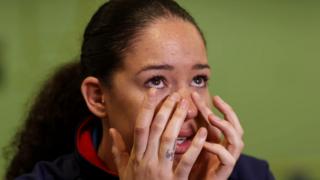 Great Britain basketball player Azania Stewart breaks down in tears as she talks about the future for her sport.

Stewart believes the women's game will become virtually "extinct" in the United Kingdom if GB do not perform well enough at the European Championships to secure further funding.

SportEngland provided emergency funding after UK Sport scrapped their investment last February and has said it expects at least a top 12 finish from the team at Eurobasket.

GB's 2015 EuroBasket campaign will be broadcast live on the BBC Sport website and Red Button service.

They play four group games against Russia, Latvia, Serbia and Croatia, with the winners of the tournament certain of a place at the 2016 Olympics in Rio, while the next four best-placed teams will go through to another qualifying tournament.

Watch the full story on Saturday Sportsday on BBC One 1250 BST. 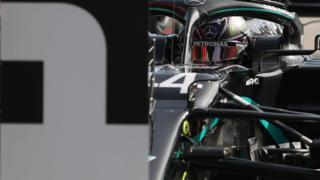 Hamilton on the brink of history 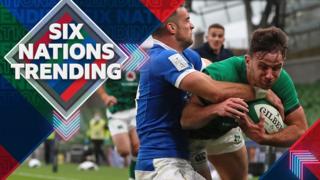 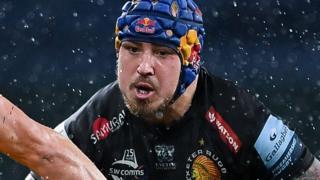