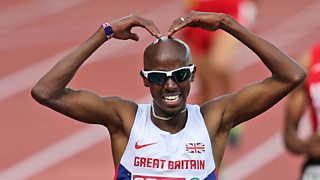 Farah, who faces competition from Marc Scott and Ben Connor, could make an attempt to lower his own British record on the iconic road in Northern Ireland.

Among those lining up in the women's race are Lily Partridge, Aly Dixon, Jo Pavey and Gemma Steel. 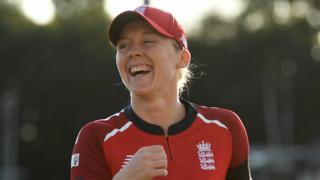 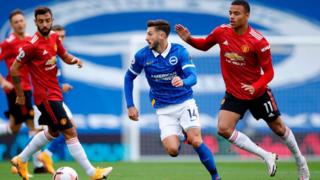 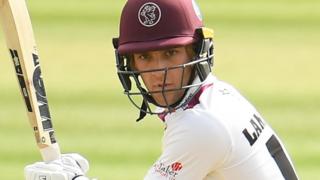 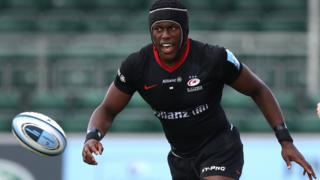 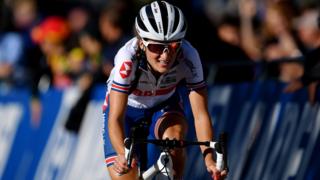 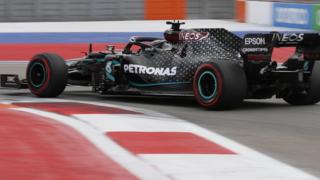