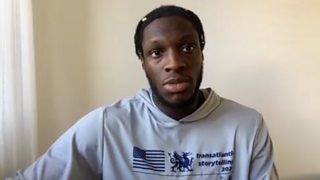 Welsh sprinter Sam Gordon says racism is still a daily issue for him in the UK as thousands protest around the world following the death of George Floyd.

Floyd, a 46-year-old African-American man, died on 25 May after a white police officer knelt on his neck for several minutes. Minneapolis policeman Derek Chauvin has been sacked and charged with third-degree murder.

Gordon, 25, is aiming for the Tokyo Olympics but says the racist abuse he has suffered and what he is seeing in the United States often leaves him close to tears.

The Welshman says he feels "enough is enough" and now hopes the current show of support across the world finally brings about a more permanent change in attitudes. 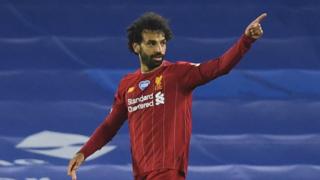 Liverpool move past 90 points with win over Brighton - reaction 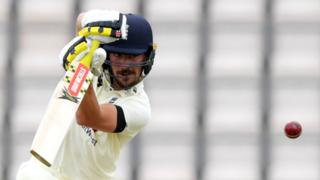 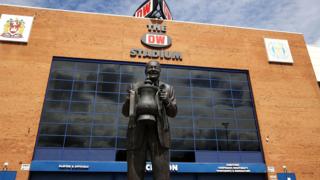 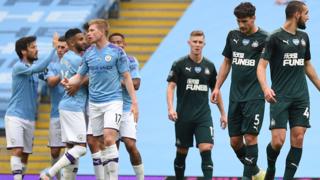 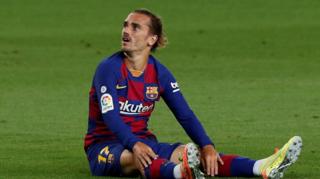 Barcelona v Espanyol - both sides down to 10 men 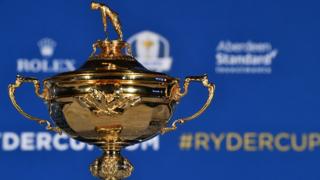