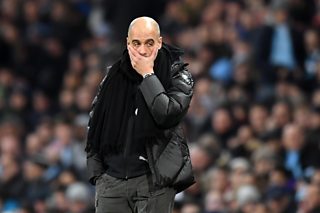 What could happen next at Man City after European ban?