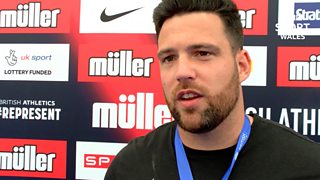 Welsh discus thrower Brett Morse says he wants to push on to the 2020 Olympics after winning his fourth British title in Birmingham.

Morse went to the London Olympics in 2012 but failed to make the Rio Games in 2016 or 2018 Commonwealth Games.

The 29-year-old threw 58.90m to win his fourth British title on Saturday and will qualify for the inaugural Athletics World Cup in London on 14-15 July.

Morse told BBC Sport Wales winning gold was the first step to getting back to his best after a few years of not taking the sport seriously. 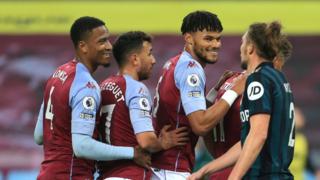 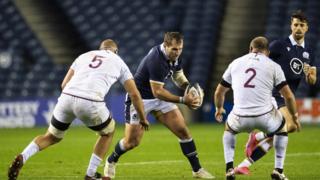 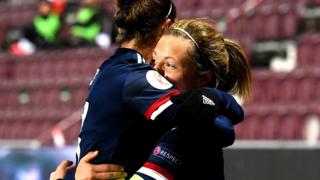 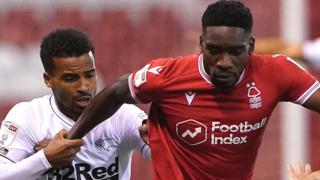 Championship: Forest equalise in second half against Derby 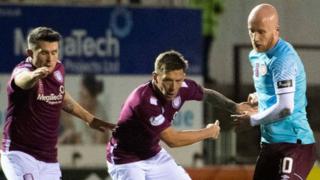