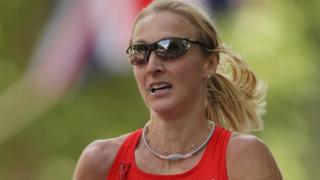 Why is Radcliffe in the headlines?

She said questions raised during a parliamentary select committee "effectively implicated" her in the Sunday Times' allegations of blood doping in athletics.

Radcliffe, a three-time London Marathon winner, was not specifically named and Norman later said it had not been his intention to implicate her. 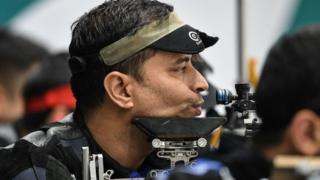 Commonwealth events to be held in India 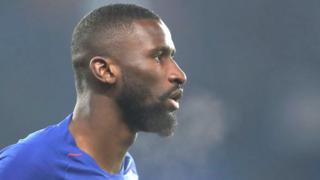 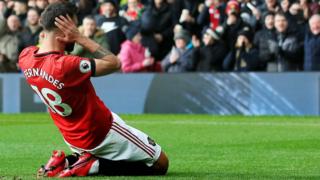 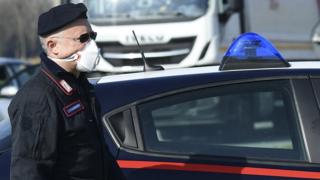 Ospreys & Ulster games off over coronavirus