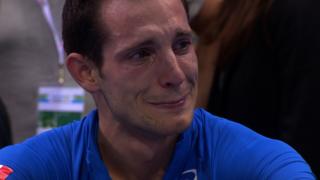 French pole vaulter Renaud Lavillenie is denied the second best indoor vault of all time, as his clearance of 6.07m is shown a red flag at the European Indoor Championships.

The Olympic champion had already won the competition in Gothenburg with a clearance of 6.01m, when he stepped up for his third attempt at a height only ever bettered by the Ukrainian world record holder Sergey Bubka.

He brushed the bar but it stayed on, sparking wild celebrations. However, the emotions were reversed as the vault was deemed a failure after the bar bounced up onto the upright rather than staying on the peg.

Available to UK viewers only. 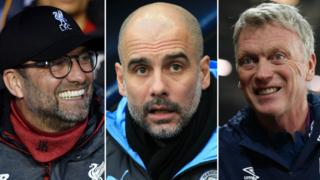 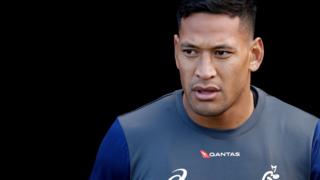 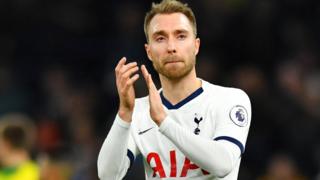