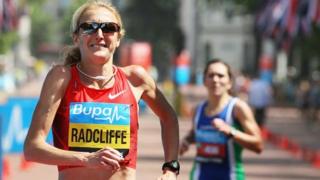 Jonathan Edwards presents live coverage from Berlin, where Great Britain's Paula Radcliffe will compete in her first marathon since 2009.

The world-record holder, who gave birth to her second child in 2010, made her return to competitive running at this year's Bupa London 10,000m, finishing third.

This is a live stream from BBC Two, coverage begins at 0745 BST. 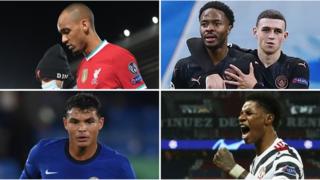 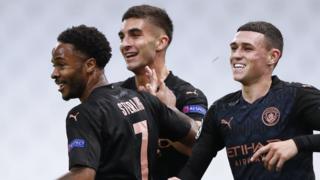 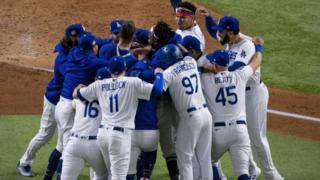