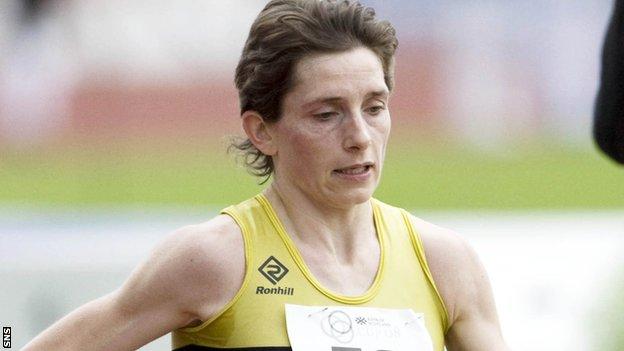 Scotland have added three marathon runners to the athletics team for the Commonwealth Games.

Susan Partridge and Derek Hawkins had their places confirmed in September.

"In terms of the three marathon runners, Freya, Hayley and Ross have competed regularly over a number of years on the domestic club scene in Scotland," said Nigel Holl, chief executive of scottishathletics.

"Now they are at the level where they have earned elite level representation for Scotland."