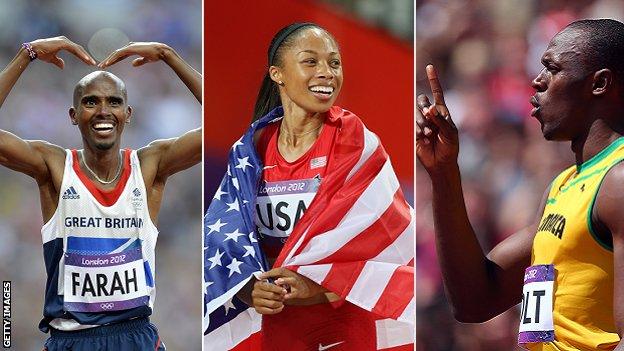 The world's greatest athletes arrived in Moscow knowing their sport was in need of public rehabilitation after a year of seemingly endless doping scandals.

Here BBC Sport picks out some of the daily highlights at the 2013 World Championships. 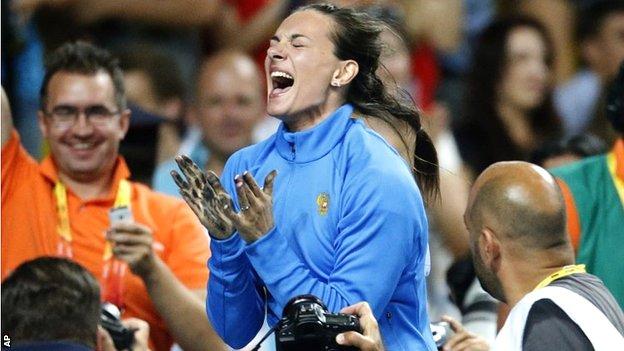