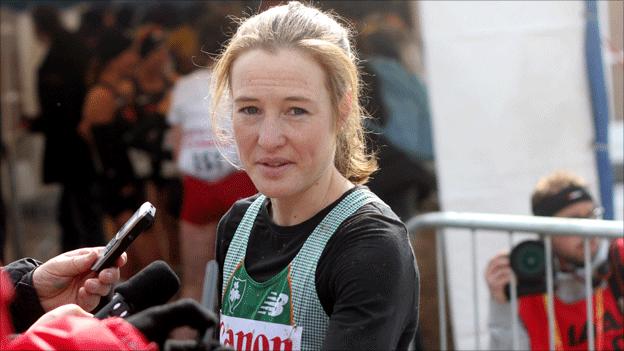 The Irish team emerged as the top European nation at the event, which was held on a frozen eight kilometre course at Bydgoszcz.

Britton equalled her best individual placing of 14th in the process.

The Wicklow girl, a convincing winner at Greenmount in January, was joined in the team by four other runners, to seal the best Irish result since 2002.

Kenya easily won the team prize with 19 points, with Ethiopia second on 48.

Britton finished as top European in the race in which Africans took the top 12 positions.

The result equalled her best placing set in Mombasa in 2007.