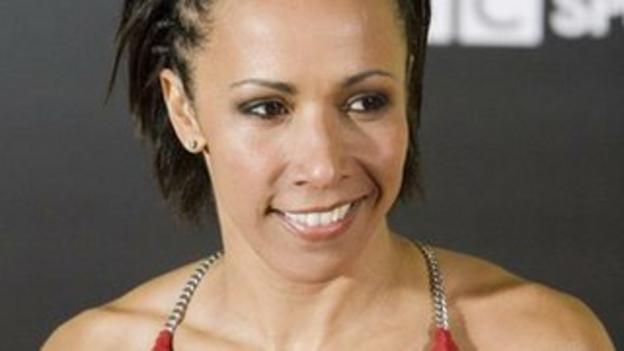 More than 60 athletes and coaches on the Isle of Man are to receive support and mentoring from double Olympic gold medallist Dame Kelly Holmes.

Holmes who won gold in both the 800m and 1500m at the 2004 Olympic Games in Athens plans to start her Sporting Excellence Programme later this year.

"This is a fantastic opportunity for the selected young athletes," she said.

The programme will start with a two-day educational camp in Douglas on the 29-30 September.

Holmes added: "We look forward to sharing an exciting journey in their development towards the Commonwealth Games and beyond."

Isle of Man sports development officer Paul Bridson said: "This is incredibly exciting for sport on the Isle of Man. The programme will be delivered by Kelly and her team who are all at the top of their game.

"We hope it will inspire a whole new generation of sports champions on the island and will incorporate practical workshops alongside coaching on nutrition and psychology."