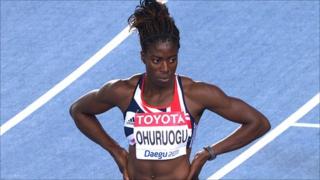 Olympic champion Christine Ohuruogu is disqualified from the 400m at the World Athletics Championships in Daegu after a false start in the first round.

Ohuruogu has been in poor form and was clearly nervous as she lined up for the race, but under new rules after a clear false start she was disqualified by officials.

She is still expected to run in the 400m relay. 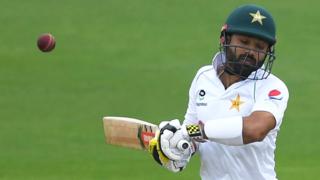 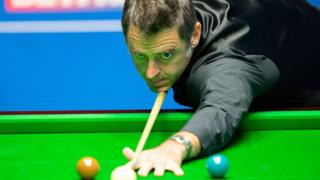 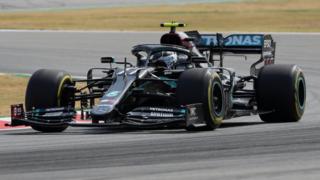 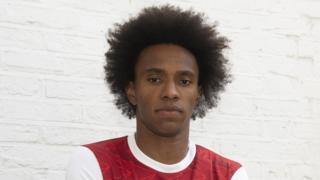 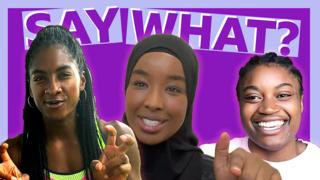 'I've had comments about my breast size' - Sexism, racism & body image in sport