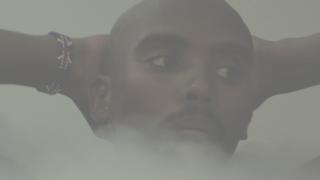 Double European champion Mo Farah runs anything up to 120 miles ever week and on June 3, 2011, he smashed the British and European 10,000m records.

It followed Farah's move to the United States, where he has access to cutting-edge technology and facilities which he hopes will take him to the very top of middle-distance running.

You learn more about Mo Farah's move to the US on British Olympic Dreams, Saturday, 18 June, 13:15, BBC One. 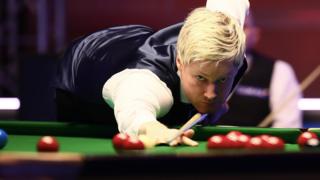 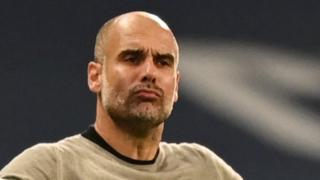 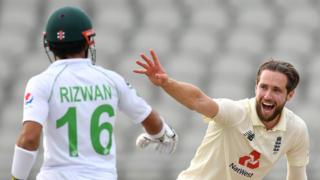 England will draw on past - Woakes 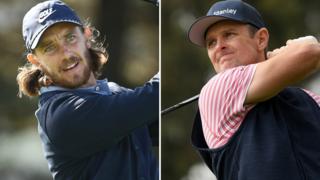 Fleetwood & Rose in contention at US PGA 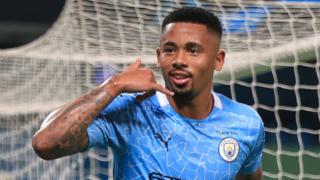 'No Aguero, no problem for Man City' 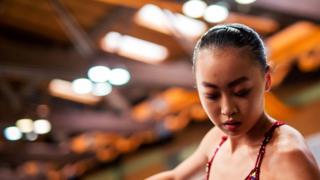 'Other skaters want to speak about abuse'