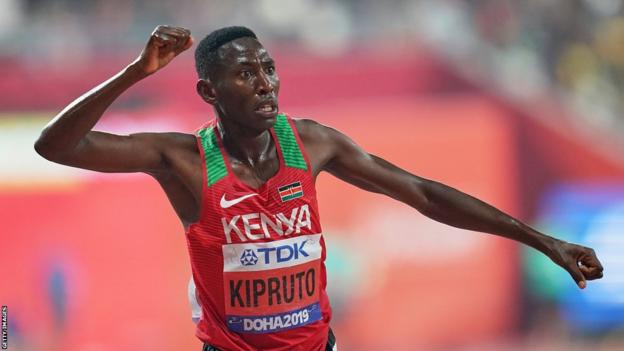 Kenyan Olympic champion Conseslus Kipruto has appeared in court on charges of defilement of a 15-year-old girl.

The athlete, who won 3,000m steeplechase gold at Rio 2016, pleaded not guilty to the charges before a magistrate in his home town of Kapsabet on Monday morning. The age of consent in Kenya is 18.

That will be two months before he is scheduled to defend his Olympic title in Tokyo.

The 25-year-old, who is also the reigning double world champion, has only competed in one race this year after contracting Covid-19 before the shortened Diamond League season was set to begin.