Ramla Ali is one of 15 women who "break barriers" who appear on the Duchess of Sussex's Vogue front page. The Somalia-born English and British boxing champion has called it an "absolute honour" to feature alongside the likes of teenage climate activist Greta Thunberg and New Zealand Prime Minister Jacinda Ardern. But who is she? This is her story, as first told in 2018.

When boxer Ramla Ali won the British and English titles in 2016, not one of her family was watching.

That wasn't because they couldn't bear to watch - they simply didn't know.

For the first Muslim woman to win an English boxing title had long kept her boxing a secret from her strict family - believing they would disapprove, as some still do.

"I remember I competed in the national finals," Ali, the daughter of an imam, told BBC Sport Africa. "My parents live in Bethnal Green [in London] and the finals were taking place in nearby York Hall.

"I remember giving my kit bag to my coach and saying: 'I will meet you there later.' I said 'Mum, I'm going out for a run, I'll see you soon' - and all the while, I was going to compete nationally. Those are the lengths I had to go to."

Ali started boxing in her early teens and told her mother she was simply training for fitness, rather than contesting any bouts.

With her gentle demeanour masking a steely determination, it wasn't until her mid-20s that Ali's double life was blown. 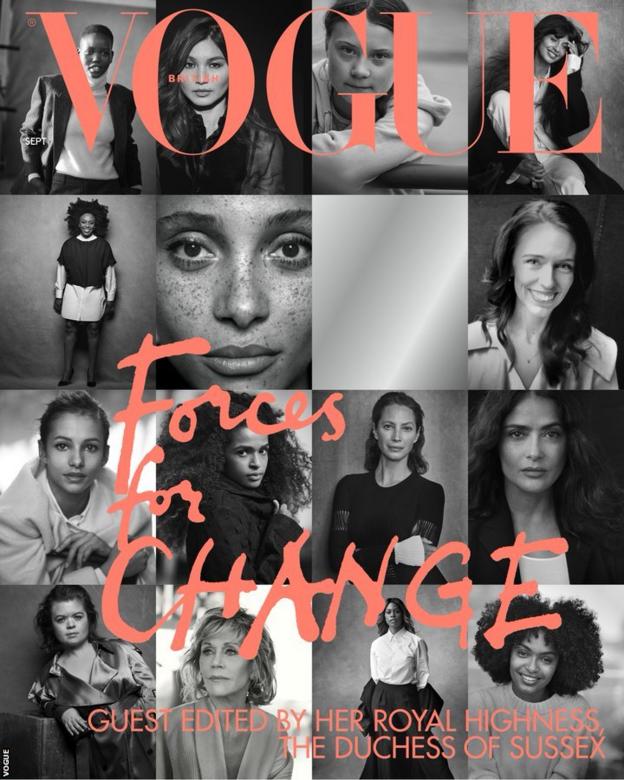 'Why are you showing skin?'

"I remember walking in from training and everyone was there in the living room," explains Ali, who represented England prior to switching allegiance to her homeland.

"I thought, 'What's going on here? We never sit down as a family' and they were like: 'Look, you need to stop. Why are you showing skin? A Muslim girl shouldn't be doing this, it's a man's sport - what's the community going to think?'

"It just broke my heart when they said that."

To please her family, the featherweight stopped - just as she has many times throughout her career, to its undoubted detriment.

At one point, Ali worked for a London law firm but with regular late nights ruling out any chance of boxing, after six months she returned to a sport that has profoundly impacted her life.

Ali was a toddler when her family fled the Somali capital Mogadishu in the early 1990s after her elder brother was killed aged 12 by a mortar while playing outside during the civil war.

That she is alive at all seems a minor miracle given the way her mother describes their terrifying escape from the city.

"We left behind our home, our papers, everything," says Anisa Maye Maalim. "There were bombs and people shooting at us - they killed most of the people in our car."

After a horrific nine-day boat journey to Kenya during which Maalim says many passengers on the overcrowded sail boat died of starvation, they survived on UN hand-outs in Mombasa prior to arriving in England as refugees.

They ended up in London where Ali, who only spoke Somali, began her education.

"I was fairly overweight - Somali food is delicious by the way - so I was picked on a lot for being the size I was," she recalls. "So I went to the local gym.

"I eventually stumbled upon a boxercise class. I was sweating, out of breath and I thought, 'I love this'. I just became hooked - hooked on the results I was seeing in my body, the confidence I was gaining and the friends I was making."

Within a few years, the secret boxer was contesting proper bouts under bright lights even if nearly all her family was still in the dark, apart from a younger brother who helped her sneak out.

"She used to come home wearing sunglasses and a cap," recalls her mother, who has been far more vocal about Ali's boxing than her father.

"One day I saw her eyes were black and said: 'What happened to your eyes, Ramla?' She said: 'Oh - nothing Mum.'"

On the few occasions she was rumbled, she always told her family she would give up, but on the eve of her marriage nearly three years ago, her family discovered she was boxing again.

Her sisters and mother told her husband-to-be, Richard Moore - a boxing coach, that the marriage would not go ahead unless he stopped her pugilistic passions.

A problem with the ring?

"I had to say: 'OK, I will' - knowing very well I wasn't going to," says Moore, the grandson of former Chelsea FC coach Dave Sexton.

"I wanted them to be happy with the marriage but I also wanted to see Ramla achieve her goals with something she has worked for all her life."

The next day, Ali boxed for - and won - the English title.

But by the time this unlikely couple walked down the aisle in October 2016, she had given up.

"Then I got a phone call saying I would be going to the Europeans," says Ali. "I thought, 'Well, I can't say no to that - let me get back down to the gym'. It's the best decision I ever made."

She represented England at the European Women's Boxing Championships the following month before winning the second of her English titles in December 2016.

In 2017, Ali decided to represent Somalia, which was a considerable challenge given the country is regularly described as a failed state, and had no boxing federation.

But the newlyweds' indomitable drive resulted in the Somali Boxing Federation being approved in February last year, with Moore now the country's national boxing coach.

As he and Ramla pursued their goal, an interview with Somali TV in 2018 changed the boxer's life.

An uncle was watching.

"He said: 'I'm so proud of you. What you are doing is amazing and it breaks my heart that you have done it in secret for so long. Don't worry, I am going to tell your mum it's actually a good thing and it's not a bad thing,'" she smiles.

"I can't tell you how much I cried that day."

At long last, Ali's mother came on board - won over by the positives that could be brought for troubled Somalia.

"I can't stop her because she is not going to listen to me, so I'm just going to do what makes her happy," says Maalim.

"I just told her to cover up with a scarf so that people can know she is a good Muslim girl."

"The reasons my mum would ask me to stop were just because of community backlash - but now that she has found that the community is actually OK with it, she has become OK with it," says Ali.

"In fact, she is really supportive now. You can't imagine the relief and excitement you get from having a conversation about something you love with someone you love - it's just an incredible feeling."

Ali is also getting never-ending support from the very community her mother was once so concerned about.

"Every day I am getting messages from people saying: 'You are doing incredible things for our country, you are raising awareness for our country, a country that has been associated with war and famine for so long, so you are bringing a positive light to the country - thank you so much.'"

Even though some in the community still disapprove, including some elder siblings, the aim is to go several steps further.

Somalia has never sent a boxer to the Olympics nor won a medal before - but Ali is targeting both in 2020.

Whether she succeeds or not, she believes she has already triumphed.

"I had [a Muslim mother] message me on social media saying: 'My daughter saw an interview of you and has now signed up for boxing - she is 10.'

"That's amazing so if you could do that throughout your career, you'd have won."

This article was first published on 12 October 2018.