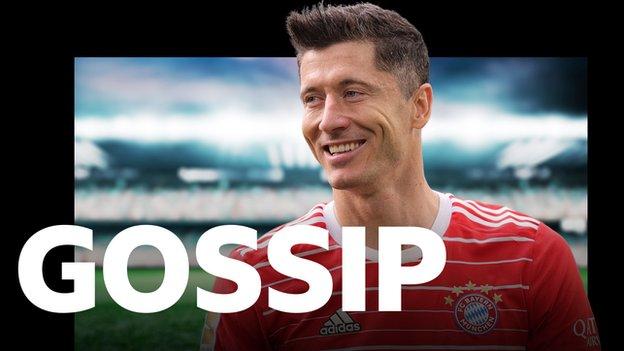 Incoming Manchester United manager Erik ten Hag says he had "choices to work at a different club, with a better foundation" but opted to take the job at Old Trafford. (De Telegraaf, via Manchester Evening News)

Real Madrid have agreed a five-year deal with France striker Kylian Mbappe and the 23-year-old will move to the Spanish club on a free transfer when his contract with Paris St-Germain comes to an end this summer. (Marca)

But Mbappe has not signed any paperwork with Real Madrid and PSG are still trying to get him to stay. (Athletic - subscription required)

Manchester City's German midfielder Ilkay Gundogan, 31, will be allowed to leave the club this summer. (Mail)

Barcelona are ready to push through a deal for Leeds' Brazilian striker Raphinha but West Ham are among those who remain keen on the 25-year-old. (90Min)

Gareth Bale's agent has confirmed the 32-year-old Wales forward will be leaving Real Madrid this summer - but has not said whether or not he will retire. (Mirror)

Who could be on the move this summer?

Lyon are not expected to sign Tottenham and France midfielder Tanguy Ndombele on a permanent deal, with the 25-year-old likely to return to north London after his loan spell with the French club. (Football Insider)

Newcastle and Aston Villa are leading the race for Leeds and England midfielder Kalvin Phillips, 26, this summer. (Football Insider)

England defender Lucy Bronze's deal with Manchester City runs out in the summer and the 30-year-old is looking at a move to the NWSL in the United States. (Telegraph - subscription required)

Arsenal have reached an agreement for Sao Paulo's Brazilian winger Marquinhos, 19, in a deal worth 3.5m euros that will last until 2027. (Fabrizio Romano) 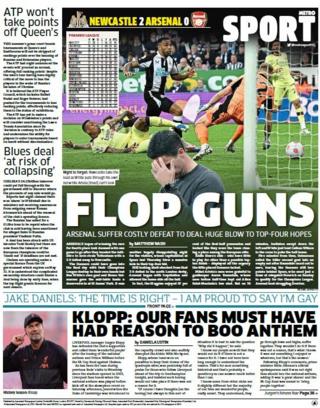