Manager Arsene Wenger insists Arsenal are yet to receive an offer for 29-year-old Chile forward Alexis Sanchez, who is a target for Premier League leaders Manchester City. (Sun)

Middlesbrough midfielder Adam Clayton, 28, could be set for a return to Leeds. (Yorkshire Post)

Charlton have been linked with Crystal Palace winger Jason Lokilo but Addicks boss Karl Robinson insists he has never heard of the 19-year-old Belgian. (Croydon Advertiser)

The Spanish giants have been told that it would take a deal worth almost £160m to bring Coutinho to the Nou Camp. (Onda Cero Radio commentator Alfredo Martinez)

Napoli will be ready to allow left-back Faouzi Ghoulam, 23, to move to Manchester United for his £53m release clause as they close in on the £26.6m signing of his replacement - 22-year-old Spaniard Alejandro Grimaldo from Benfica. Algeria international Ghoulam tore his cruciate knee ligament in November last year. (Record - in Portuguese)

Chelsea's hopes of convincing 33-year-old Italy centre-back Giorgio Chiellini to move to Stamford Bridge have suffered a setback after he hinted at extending his contract with Juventus. (Sky Italia - in Italian) 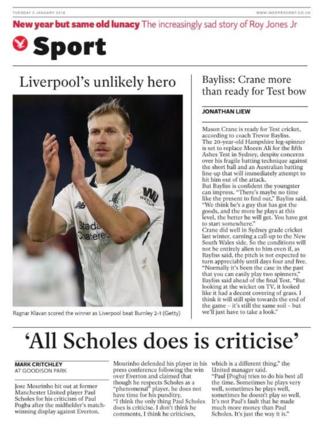 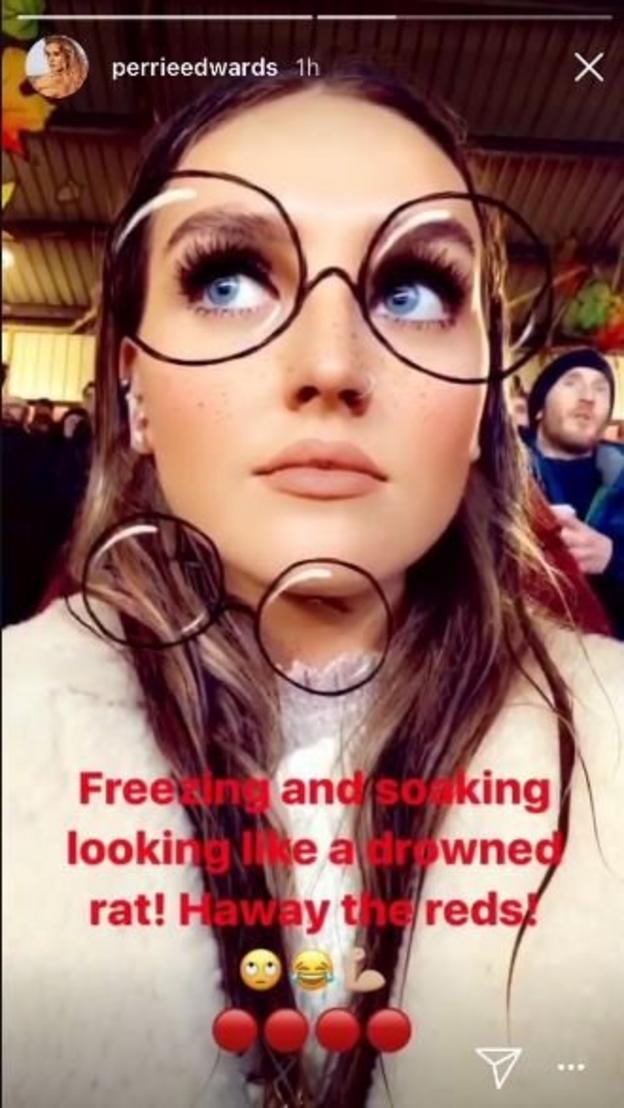 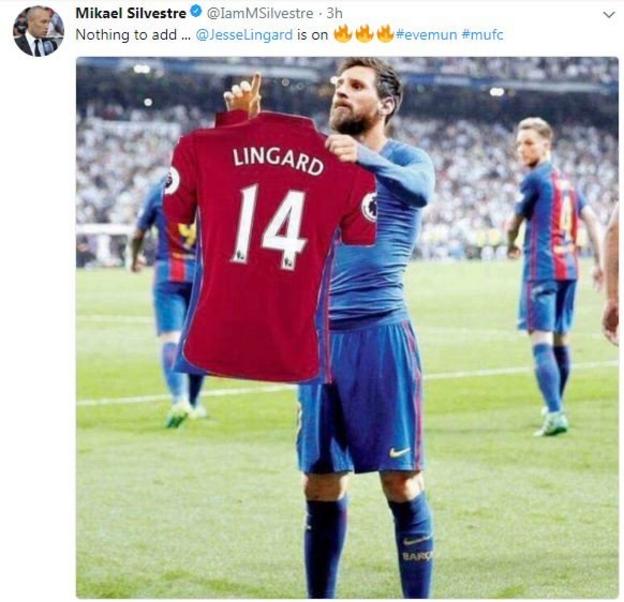 Brighton's Shane Duffy gives an honest assessment as the Seagulls are held to a 2-2 draw by Bournemouth at the Amex.

Meanwhile, Brighton boss Chris Hughton says keeping the club in the Premier League will be as big an achievement as getting them there. (Argus)

Atletico Madrid president Enrique Cerezo says striker Diego Costa is "home" and the club have an "extraordinary player and great friend" back after the 29-year-old completed his move from Chelsea. (London Evening Standard)

Yeovil's League Two game with Crawley was held up for more than 10 minutes on Monday when a drone appeared over Huish Park. (Sky Sports)

Arsenal manager Arsene Wenger has dismissed talk of a rift between striker Alexis Sanchez, 29, and the rest of the squad. (Sky Sports)