Tottenham will sell England left-back Danny Rose, 27, to Manchester United in January, but only if they receive an offer of £45m. (Daily Star Sunday)

New Everton boss Sam Allardyce is planning a £25m move for 28-year-old Sevilla and France midfielder Steven N'Zonzi, who played under the 63-year-old at Blackburn. (Mail on Sunday)

Manchester United are no longer willing to pay £100m for Real Madrid and Wales forward Gareth Bale, instead valuing the 28-year-old between £50m and £60m. (Sunday Mirror)

Chelsea would rather let Belgium goalkeeper Thibaut Courtois, 25, leave for free when his contract ends in summer 2019 than sell him to Real Madrid at the end of this season. (Sun on Sunday)

Manchester City have not given up on signing West Brom and Northern Ireland centre-back Jonny Evans, 29, despite having two bids rejected in the summer. (Sunday Express)

A cold shower - but then some warmth

Manchester United have joined Arsenal and Barcelona in showing interest in Schalke and Germany midfielder Leon Goretzka, with the 22-year-old out of contract in the summer. (Mail on Sunday)

Crystal Palace have made an approach for 27-year-old Germany keeper Kevin Trapp, who is out of favour at Paris St-Germain. (Sun on Sunday)

Manchester City are determined to extend Raheem Sterling's contract even though the 22-year-old England winger still has two-and-a-half years to run on his current deal. (Manchester Evening News)

Turkey midfielder Arda Turan, 30, is set to leave Barcelona this winter, with a move to the Premier League a possibility. (Goal)

Manchester City will reject any loan offers for Under-17 World Cup winner Phil Foden, with Celtic one of several clubs interested in the 17-year-old. (Sunday Mirror)

West Brom forward Tyler Roberts, who is on loan at Walsall, is out of contract in the summer and French club Marseille are interested in the 18-year-old. (Mail on Sunday) 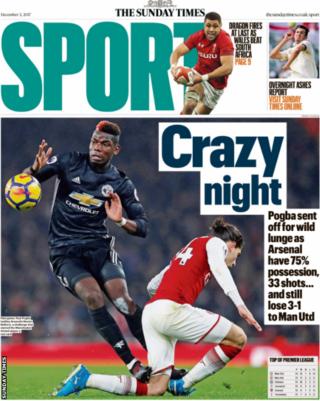 England manager Gareth Southgate will take his side to next year's World Cup in Russia without naming a permanent captain. (Sunday Telegraph)

Ronald Koeman is still devastated by his sacking by Everton in October and has turned down two Premier League manager roles since then. (Sunday Mirror) 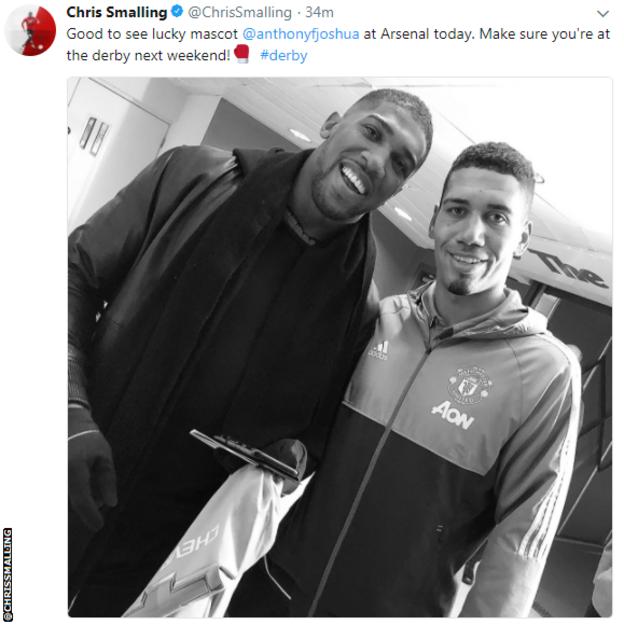 Liverpool are willing to sell 25-year-old Brazil midfielder Philippe Coutinho to Barcelona in January, but only for 145m euros (£127m). (Mundo Deportivo - in Spanish)

Real Madrid have opted against allowing £38m signing Vinicius Junior to stay at his Brazilian club Flamengo for another season, with the 17-year-old to join them for pre-season next year. (AS)