Monaco manager Leonardo Jardim has hinted that 18-year-old striker Kylian Mbappe - targeted by a number of clubs including Real Madrid, Manchester United, Barcelona and Arsenal - could leave before the close of the transfer window for a big enough offer. (Independent)

Philippe Coutinho has been left out of Liverpool's squad for Saturday's friendly against Athletic Bilbao because of a back injury. The 25-year-old midfielder is wanted by Barcelona as a replacement for Neymar, who has joined Paris St-Germain.(Mirror)

Barcelona have wasted no time in finding a replacement for Neymar after making contact with Borussia Dortmund over French forward Ousmane Dembele, 20.(Daily Mail)

Dembele says he welcomes the transfer speculation linking him with the club at the moment.(Metro)

Real Madrid forward Cristiano Ronaldo, 32, admitted he would like to return to England when speaking during his court case over alleged tax fraud in Spain. (Cadena SER - in Spanish)

Meanwhile, Real will consider selling winger Gareth Bale, 28, to Manchester United if they include goalkeeper David De Gea in the deal. (Don Balon, in Spanish)

Paris St-Germain are reportedly set to follow up their signing of Neymar by rivalling Arsenal for the transfer of Nice midfielder Jean Michael Seri, 26. (Metro)

French champions Monaco are ready to test Arsenal's resolve by making a £45m bid for 28-year-old striker Alexis Sanchez, who has a year remaining on his Gunners contract. (Sun)

However, the Blues have rubbished claims that Conte is deliberately pushing striker Diego Costa, 28, out of the club. (Independent)

Midfielder Geoffrey Kondogbia, 26, a target for Liverpool and Tottenham, has asked to leave Inter Milan. (Gazzetta dello Sport, in Italian)

Southampton defender Virgil van Dijk, 26, who has been linked with a move to Liverpool and Chelsea, has been backed in his £60m stand-off with Saints by Netherlands boss Dick Advocaat. (Mirror)

Manchester City are hopeful of resolving conflict with 17-year-old winger Jadon Sancho despite the teenager refusing to train after he was left out of the squad for last month's US tour. (Daily Mail)

Everton could produce a club record deal of £50m for midfielder Gylfi Sigurdsson, 27, as renewed contract talks have started with Swansea. (The Times)

Watford are lining up a move for Liverpool defender Alberto Moreno, 25, after the club rejected an £11m bid from Napoli earlier this summer. (Liverpool Echo) 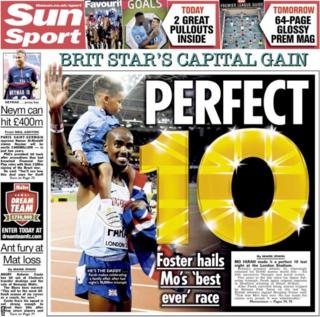 Nemanja Matic's first appearance in a Manchester United shirt did not go entirely to plan as the midfielder broke a spectator's glasses after accidentally kicking the ball at her face. (Metro)

Former Leeds United and Cagliari owner Massimo Cellino is preparing to move back into football as he closes in on a takeover of Serie B side Brescia. (Yorkshire Post)

John Terry will be the cover star of Aston Villa's first matchday programme of the season. (Aston Villa official site)

Midfielder Juan Mata has pledged to give 1% of his Manchester United salary to charity - and has called on all footballers to join him. (Telegraph) 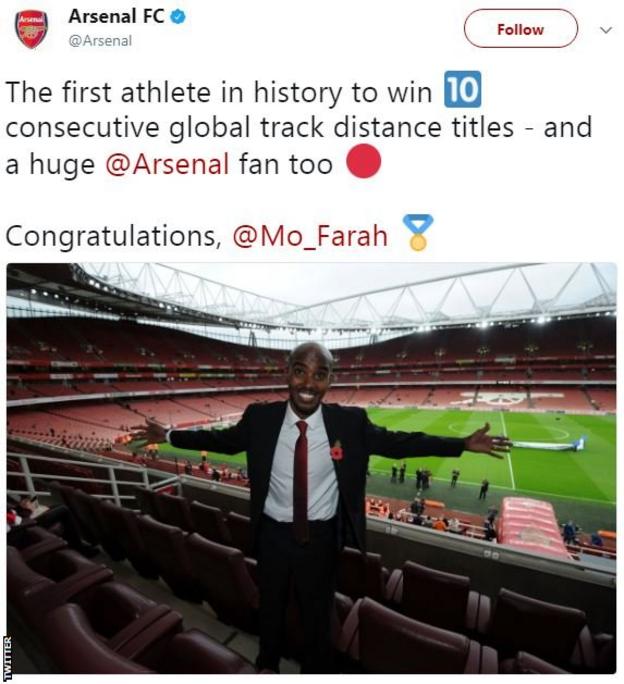 Meanwhile Gunners right-back Carl Jenkinson, who has been linked with a surprise move to Serie A, has been ignoring all speculation over his future...

Manchester United are tracking the situation at Real Madrid and are poised to make a £90m offer for Wales international Bale. (Daily Star)

Southampton defender Virgil van Dijk, 26, is likely to miss the opening of the Premier League season with his future looking increasingly uncertain. (Telegraph)