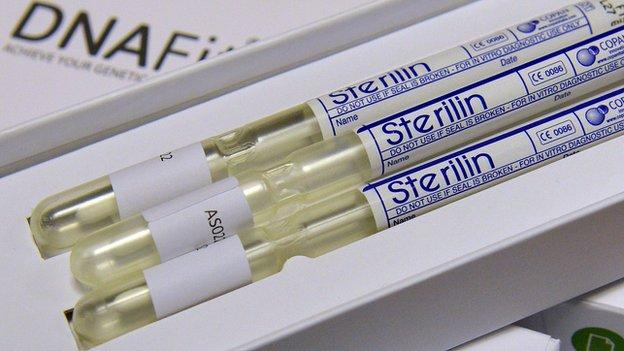 The former head of the National Crime Squad (NCS) and the Serious Organised Crime Agency (Soca) has been appointed chairman of UK Anti-Doping.

Trevor Pearce was director general of the NCS between 2004 and 2006, then spent three years with Soca from 2010.

He replaces David Kenworthy, whose four-year term has ended.

"Trevor brings a wealth of experience in investigations and intelligence," said secretary of state for culture, media and sport, Karen Bradley.