The former Real Madrid and Chelsea boss could be banned for two games, including the visit of Arsenal. (Daily Star)

Burnley goalkeeper Tom Heaton, 30, could be in line to start England's next two games - against Scotland and Spain. (Daily Telegraph)

Middlesbrough defender Ben Gibson, 23, is another player who could be in line for an England call-up. (Daily Mail)

England striker Harry Kane, 23, could return from injury in time to play for Tottenham against north London rivals Arsenal on Sunday. (Sun)

A Petr Cech fan won his hero's vote for the best Halloween costume...

Real Madrid forward Cristiano Ronaldo also got into the spirit of Halloween... 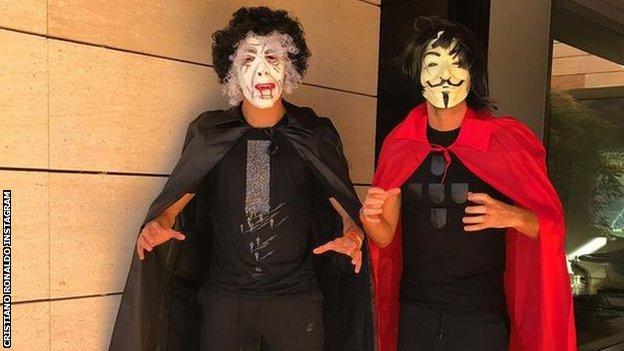 His former Manchester United team-mate Patrice Evra was another player in Halloween mode, the Juventus defender dressing up as horror film character Chucky and dancing for his fans.

Henrikh Mkhitaryan might not be getting a game for Manchester United at the moment, but he has backed his side to bounce back from the 0-0 draw against Burnley. He tweeted: "Better days will come for us! We march on. One for all and all for one!"

The Armenian's Red Devils team-mate Paul Pogba was at Wembley... for an NFL game. 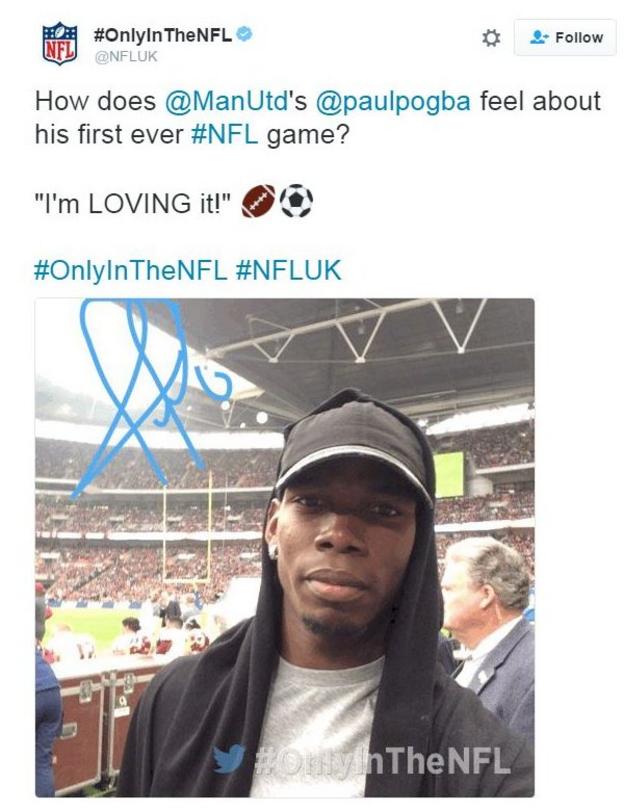 Romelu Lukaku was celebrating after scoring his 50th Premier League goal for Everton, in the 2-0 win against West Ham...

Manchester United's Antonio Valencia posted a video saying he will come back stronger, after having surgery on his arm.

An Irish footballer has written possibly the greatest retirement statement of all time. (Joe)