Swansea are set to sack manager Francesco Guidolin after Saturday's 2-1 defeat by Liverpool, with Manchester United legend Ryan Giggs one of the leading contenders to succeed him. (Sunday Telegraph)

German coach Ralf Rangnick says he has not been approached by the Football Association over the England manager's job. The 58-year-old was interviewed before Allardyce's appointment in the summer. (Sky Germany, via Sky Sports)

Manchester United boss Jose Mourinho has been told he must sell a player before moving for Southampton's £10m-rated defender Jose Fonte, 32. (Sun on Sunday)

Hull caretaker manager Mike Phelan is confident his future will be resolved during the international break. (Mail on Sunday)

Derby County manager Nigel Pearson is on the verge of being sacked after an argument with owner Mel Morris, who used a drone to watch training sessions.(Sunday Mirror)

Inter Milan are moving towards a deal for Italy and Manchester United full-back Matteo Darmian, 26. (Gazzetta dello Sport, via Mail on Sunday)

Chief executive Martin Glenn says the Football Association will co-operate with any parliamentary inquiry in to the recent allegations of corruption in the game.(Observer)

Manchester City midfielder Samir Nasri, 29, who is on loan at Sevilla is keen to join City's sister club in New York. (Star)

Real Madrid midfielder Luka Modric, 31, faces up to four weeks out with a knee injury, which would rule him out of Croatia's next international fixtures. (Marca - in Spanish)

For all his powers of termination, Arnold Schwarzenegger was unable to inspire Bayern Munich to a win against Cologne - the teams drew 1-1. 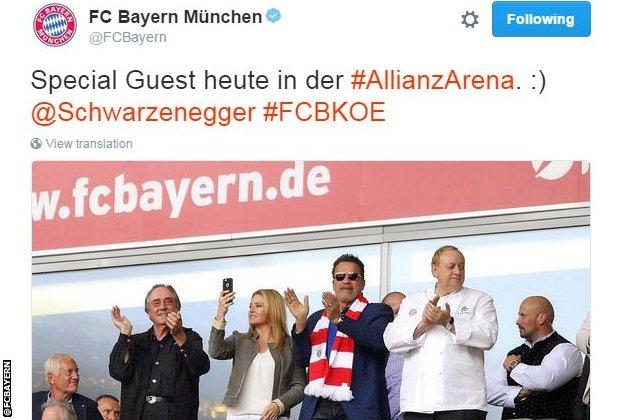 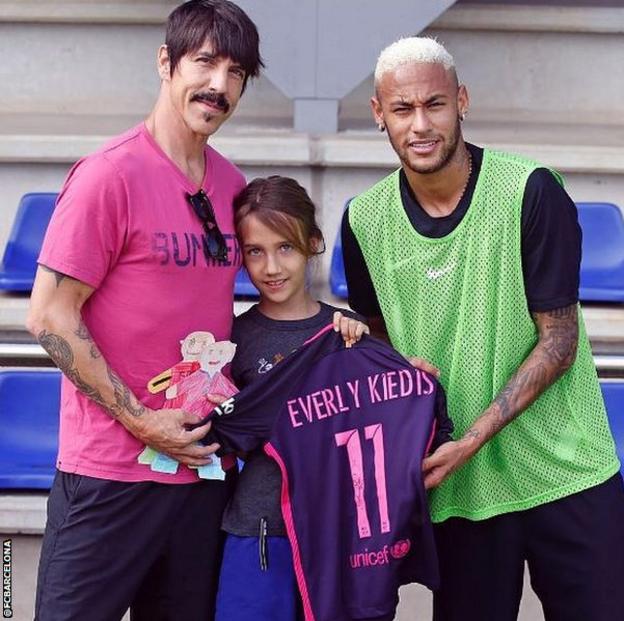 Manchester City goalkeeper Willy Caballero posted this snap of the players on their way to London for Sunday's game against Tottenham: 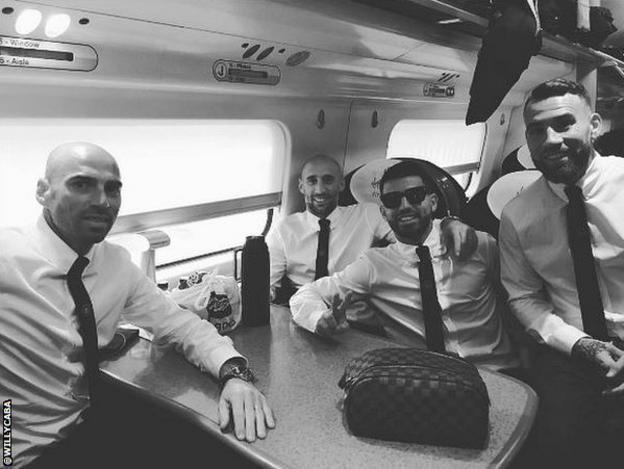 Preston's police force had a cheeky dig at Championship side Aston Villa after their 2-0 defeat on Saturday. 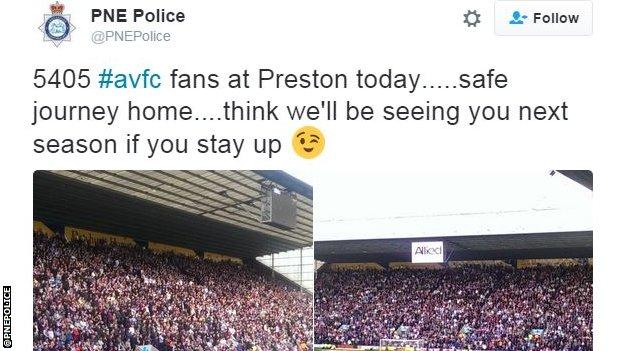 Bayern Munich midfielder Arturo Vidal, 29, entertained his team-mates by managing to score a goal despite a 20ft fence being in the way. (Mirror)